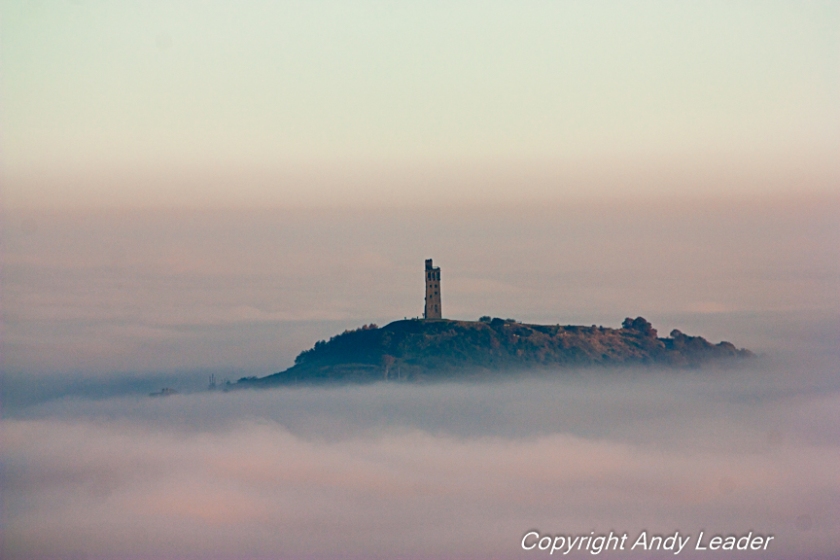 Another example of rights of way being invisible by applicants in the planning process. Application number 2017/92986 is for a farm workers dwelling, access for which is along Meltham Bridleway 68.

Public rights of way are a material consideration in the planning process yet the professional agents who have drawn up this application state that access is “Private”. Odd that as it takes all of 30 seconds on the internet to find that the status of Deer Hill End Lane is in fact a public bridleway. The agents ought to have had a bit more work to do in considering how to deal with the bridleway in the context of the planning application. Instead it’s just not mentioned.

There’s an opportunity here for our cash strapped council to think creatively and secure some “planning gain” in terms of new and better signage of the bridleway and also some signage to make drivers aware of the bridleway and horses crossing on both Blackmoorfoot Road and Slaithwaite Road. These sort of improvements are perfectly reasonable but difficult to achieve when applicants “ignore” rights of way and planners have a tendency to overlook such detail as it’s all too much trouble.

This rights of way invisibility is a common occurrence in the planning process and has been evident in several applications recently in the Colne Valley and Huddersfield. One particularly amusing  application  is to replace some (illegal) gates on a public footpath with wrought iron electric gates. Again an application drawn up by a professional company but no mention what so ever that the gates would obstruct Huddersfield Footpath 433. To add further irony Kirklees Highways (the highway authority  for Footpath 433) consider the proposal “acceptable from a highways point of view”. Comedy gold unless of course you want to walk the footpath or begin to untangle the mess created.

An application affecting over half a mile of Colne Valley Footpath 188 (called an “access track” by the applicant’s professional) receives a cursory standard footnote from Kirklees despite the application stating the track (Footpath 188) will be improved. A missed opportunity in these austere times to improve things for the public or at least to make sure things are not made worse!

2 thoughts on “Meltham Bridleway 68 & other hard to see rights of way.”