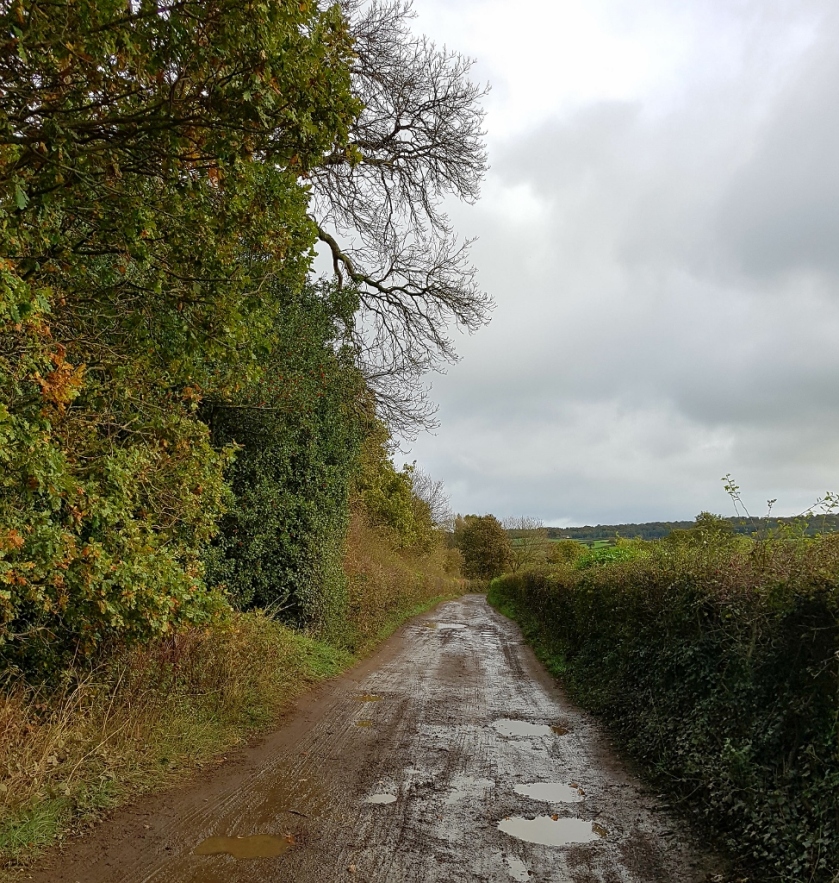 Both Denby Dale Parish Council and Kirklees Prow Unit have objected to the planning application at Emley Lodge Farm which is accessed by over 900m of bridleway.  Kirklees Prow make excellent comments which I reproduce below. It’s to be hoped this strong defence of the bridleway by Team Prow is not blown away by a comedy back pass in the dying moments of the game as in the last outing at Bartin & Greaves. Let’s hope they’ve been working on that on the training pitch and any stray requests for resurfacing are despatched to row Z where they belong!

Many members of the public and user groups have been in touch with Patch Watch and have also objected in an effort to protect this quiet bridleway.

Kirklees Council have a disclaimer on the planning page which states

Since 1st August 2011 we haven’t informed interested parties, objectors or supporters of applications, in writing or by site notice, of the relevant planning committee date.

This of course is appalling but  it is the sad reality of how a democratic process is being weakened by our caring sharing council. They are only too keen to build build build now but  have no thoughts for  the regrets which will surely come later.

What this means is that sad people like me with too much time on their hands have to check each dull agenda for the relevant planning sub committee and flag up what’s on the horizon. So do keep an eye out for future posts on this blog about Langley Lane.

2017/62/93217/E
Emley Lodge Farm, Off Langley Lane, Emley, Huddersfield, HD8 9QS
Conversion of redundant former storage building to form one dwelling
PROW objects to the application as made.
Bridleways are a precious and scarce commodity in Kirklees, as identified in the council’s Rights of Way
Improvement Plan.
1 The submissions refer to improvements to Langley Lane and footpaths being retained to encourage pedestrian
journeys by residents, yet there don’t appear to be any proposals detailed anywhere in the application. Could we get
some idea of what the proposals are from the applicant? PROW may expect that improvements would be necessary
to the public bridleway and perhaps to local footpaths.
The application form indicates “consolidated gravel” proposal for the “vehicle access”, and provision of passing
places, but no details of what or where this applies.
2 It is not mentioned anywhere in the submission that Langley Lane is a public bridleway. It would be important for
us to know the nature of any proposed works to this public way, whether they are proposals from the applicant or
works that officers would suggest. The lack of information about the effect on the public bridleway and its users, on
the route being proposed for access to the property, may be considered to be fatal to the planning application as
made, as it largely ignores this material consideration.
3 PROW would not want to see the tarmacing of any of the public bridleway, as it is undesirable both in terms of
surfacing and expected increased vehicle speeds. It would be helpful if this was noted in any consent to ease future
management of the public bridleway.
4 There don’t appear to be any traffic assessment figures provided to clarify the claims in the submissions that traffic
increase from the development will be offset by decrease in agricultural vehicle movements – particularly as the
building is identified as “redundant” and “former”, so presumably its proposed change would not affect any current
user. Intensification of use of the bridleway by motor vehicles would have a negative effect on the bridleway use
and should be carefully assessed by the planning authority.
A relevant PROW footnote regarding obstruction/interference of the public bridleway Denby Dale 102 should be
included if any consent is given.
A scheme for the protection of the bridleway and its users should be required by condition, including submission,
agreement, implementation and retention, with appropriate staged triggers.
Planning consent does not authorise any works in the public highway, including public rights of way. Separate
consent should be sought from the local highway authority.
2
Temporary closure of public rights of way would require formal authority, usually with separate application, cos