Planning permission for the development at Upper Millshaw was granted on 3rd May 2018. Today, 17 May, the public footpath through the site looked like this!

You’ve got to laugh at the officers report dated 3 May 2018 which, after considering rights of way at the site, rather naively concludes –

“The proposal is therefore considered to have an acceptable impact on
highway and pedestrian safety and would accord with Policies R13, T10 and
T19 of the UDP and Policies in the draft Local Plan.”

I’m not quite sure just how safe for pedestrians the deep and unguarded excavations  which are close to or even on Footpath 146 really are (See below) but it’s nice to know it all accords with the local plan. 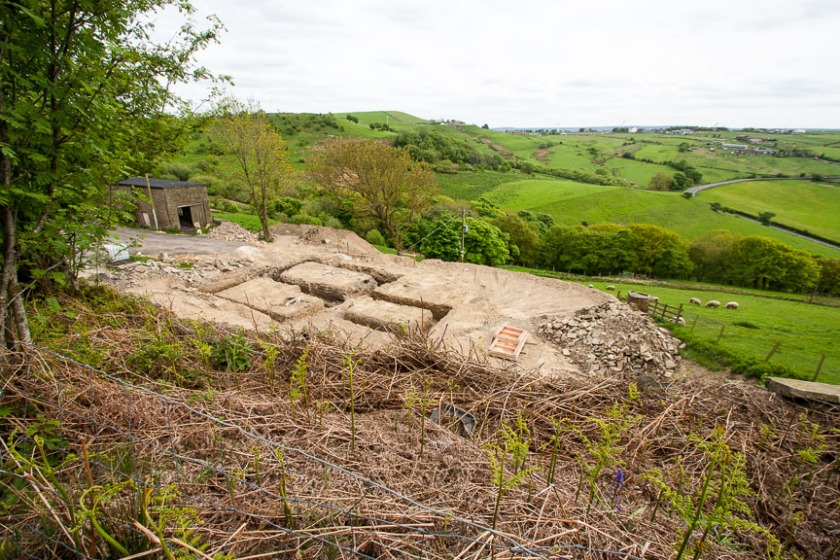 Kirklees have been aware of issues affecting  Holmfirth Footpath 146 going back some 7 months. See here and  here  but have taken the usual laid back attitude to enforcement. A contributor to the blog  helpfully reported the beginning of tipping on 30th April and rather forlornly suggested “prompt action” might avert a bigger problem.

At the point that Kirklees were made aware of the problem the site and footpath looked like this. 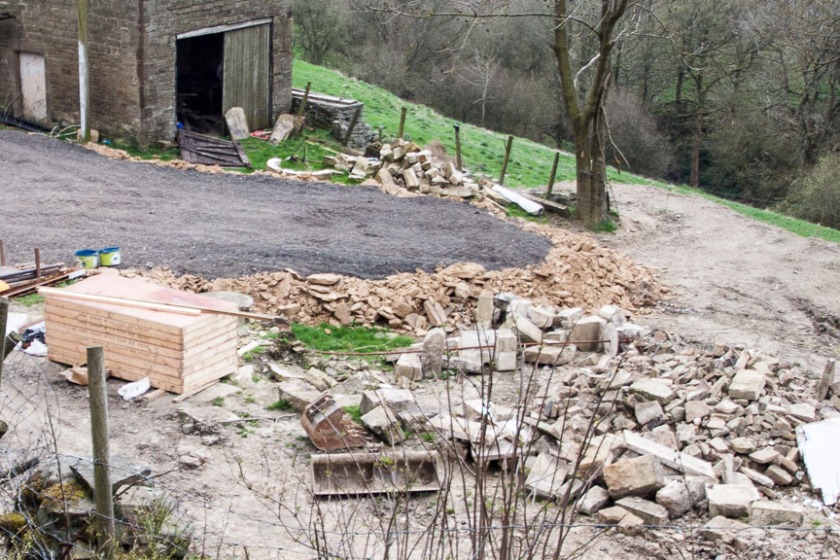 Clearly an intervention at this point could have stopped the further and more damaging works done to Holmfirth Footpath 146  but given the councils track record on these issues it was never going to happen.