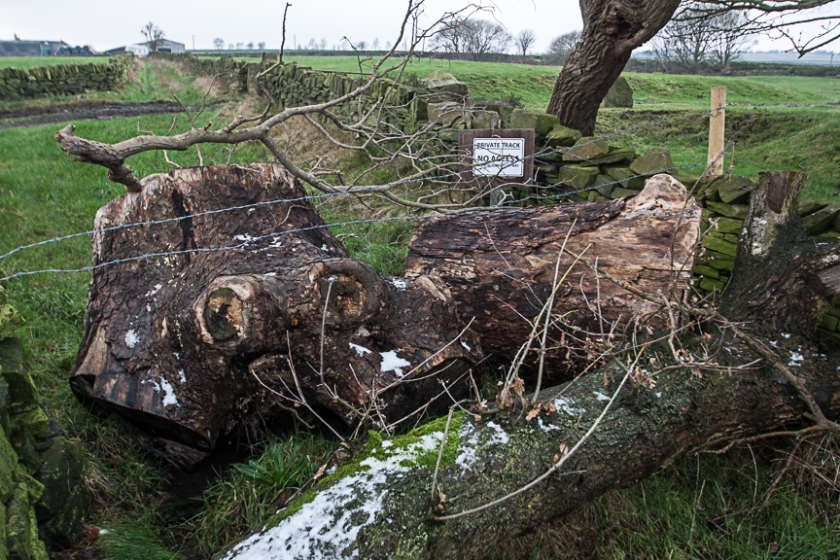 News has reached the PathWatch office that the planning inspector has confirmed the order in the long running  saga of Huddersfield Byway 231. The way is now a bridleway and confirmation of the order will shortly be advertised in the press and on site.

Huge congratulations to  Kirklees Bridleways Group for  their persistence and hard work which has made this happen and also to  the public who gave evidence at the  inquiry in January.

It is still possible for the order to be challenged on procedural grounds but not on the evidence.

More on this in due course.

One thought on “Inspector Confirms Order In Huddersfield Byway 231 Case”